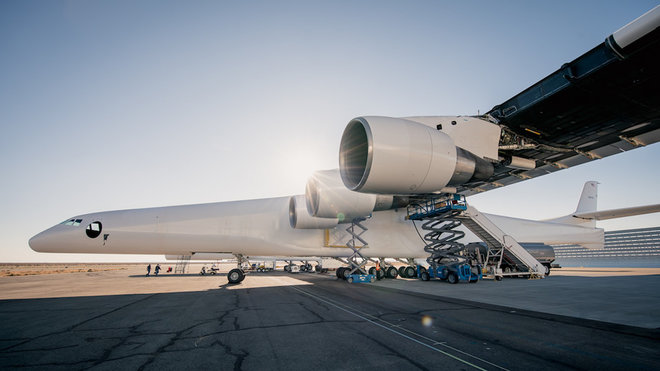 The Stratolaunch plane has the largest wingspan of any aircraft in the world.

For the first time, the private spaceflight company Stratolaunch tested all six of the engines on a colossal airplane with the largest wingspan of any aircraft in the world.

"In these initial tests, each of the six engines operated as expected," Stratolaunch, which is led by Microsoft co-founder Paul Allen, announced on Tuesday (Sept. 19). The 747 turbofan engines were loaded with fuel, started one at a time and then allowed to idle at the Mojave Air and Space Port in California, the company said.

The double-bodied airplane is designed to serve as a mobile launch platform to carry rockets into low-Earth orbit. [Supersonic! The 11 Fastest Military Airplanes]

According to the scheme, the Stratolaunch plane will make a runway-style takeoff, and when the aircraft reaches a cruising altitude of 36,000 feet (11,000 meters), the rockets it's carrying will detach and then launch small satellites into low-Earth orbit.

Allen founded Stratolaunch Systems in 2011 with a goal of making access to low-Earth orbit "more convenient, reliable and routine," according to the company's website. To build the huge carrier plane, Allen partnered with Scaled Composites, the aerospace company founded by spaceship builder Burt Rutan. (Perhaps it should be no surprise, then, that the design for the Stratolaunch plane resembles that of Rutan's double-bodied White Knight Two, the mothership built to launch Virgin Galactic's SpaceShipTwo, a passenger-carrying space plane.)

Last year, Stratolaunch signed a deal with Orbital ATK, which will provide its Pegasus XL air-launch rockets to be used with the Stratolaunch aircraft. These rockets can carry satellites weighing up to 1,000 lbs. (about 450 kg), and Stratolaunch could fit up to three of them on a single flight of its plane, underneath the conjoined center wing.

The aircraft rolled away from its scaffolding supports and out of the hangar for the first time only in May. Company officials have said they hope to have the plane fully in service by the end of the decade.

"Over the next few months, we will continue to test the aircraft's engines at higher power levels and varying configurations, culminating to the start of taxi tests," Stratolaunch officials said in a statement. The company said that it already began testing the aircraft's flight control system as well as the electrical, pneumatic and fire-detection systems.
Original article on Live Science. 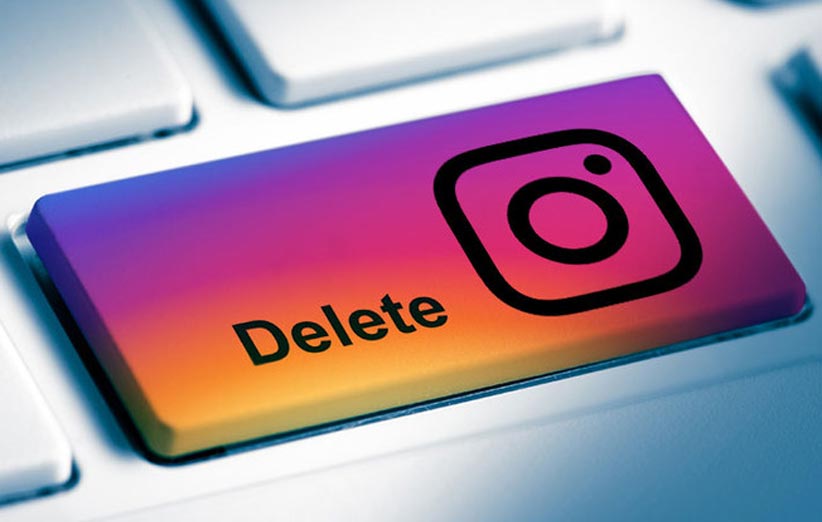 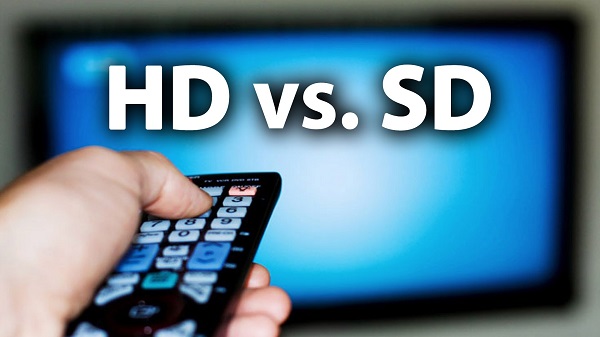 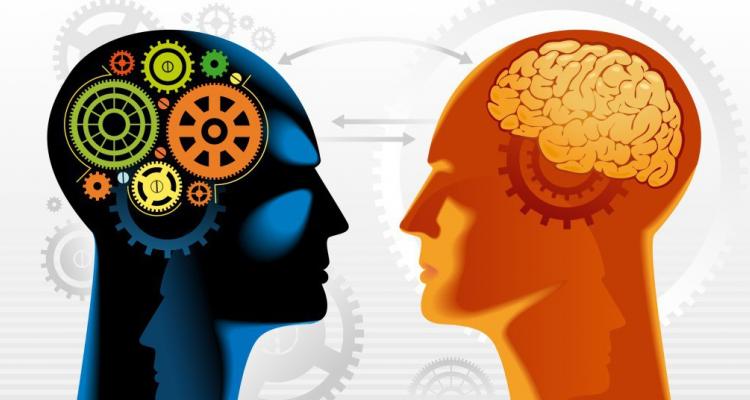 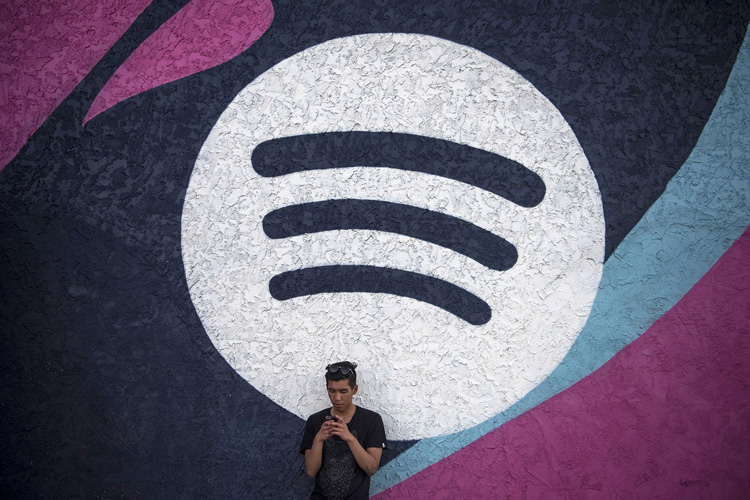